In the Future of Electronics, It’s Personal

How the Heart of every Device could be made on your Desktop, and how this changes Manufacturing for the better

When we talk about the history of modern electronics, we often speak about miniaturization, like how the Mainframe IBM computers that filled entire rooms in the 1950s had the processing capacity of some of the cheapest flip-phones today. Advances in chip fabrication mean billions of transistors are packed into pinhead-sized ICs, and incremental developments in Surface Mount Technology have reduced the Printed Circuit Board fabrication and assembly cost to mere cents per unit. Given, of course, that you need to buy a million units.

The single-minded logic of mass manufacturing means that the creation of one or ten PCBs is often prohibitively expensive. The typical Electrical Engineer often has to buy the Minimum Order Quantity of 10 just to get one board; an egregious amount of waste and expense that is seen as part of the prototyping process. For manufacturers, equipment costs run into the millions and the setup time for one production run of 1 or 1000 boards is several hours, pressuring them to keep costs high for small runs to reduce such demand and improve return on investment. 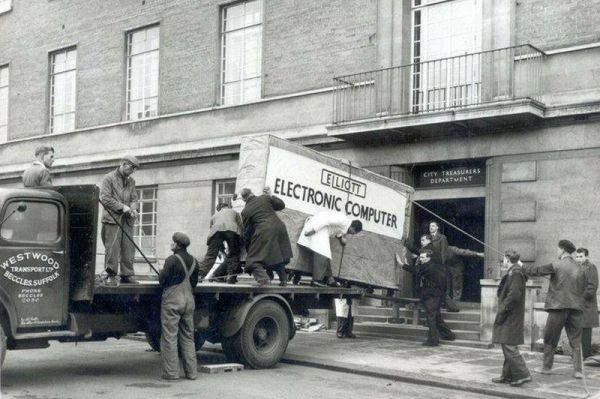 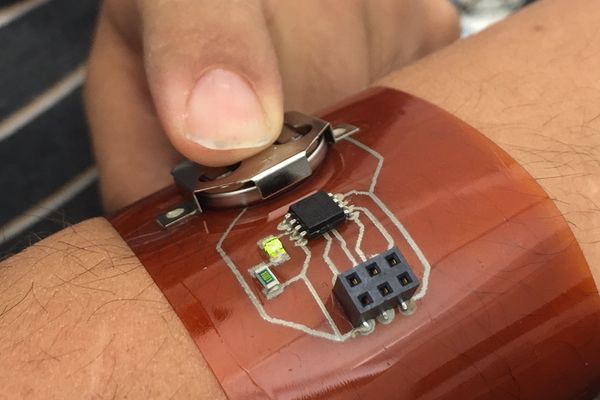 The tension between the economic interest of manufacturers and that of Electrical Engineers is palpable and requires a new vision. BotFactory is attacking it from another angle – miniaturizing the factory to unify both sides’ interests. With a Squink, it is possible to prototype in-house to perfect a design before going to manufacturers and taking advantage of the low-costs they offer.

BotFactory uses Squink to assemble our own boards that power each machine shipped to our customers, which include Fortune 500 companies and major Universities like New York University. By dispensing solder paste, pick-and-placing components and reflowing each board inside our own factory floor, we can save on shipping and manufacturing costs as well as preserving IP. Squink miniaturizes the PCB factory and can service the interests of companies both big and small.